I was born in the Basque Country (Spain) in 1984 and I'm currently living in Philadelphia, PA, where I draw comics sporadically. I usually write my stories first in Basque and then translate them to Spanish and English. http://iannose.aaandnn.com

This box set collects the four seasons of EdFramed comic strip published to this day. The blue is the English edition, the yellow is the Spanish edition and the green is the Basque edition. EdFramed was first published in November 21, 2011 on various internet platforms and later collected in book format. The latest Season Four was published from March 26 to June 13, 2020. The four books feature a total of 266 comic strips. 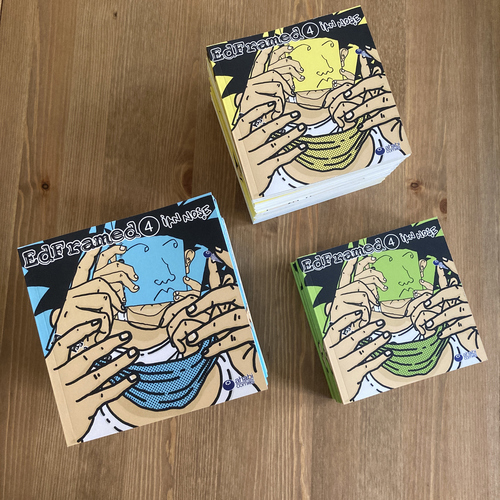 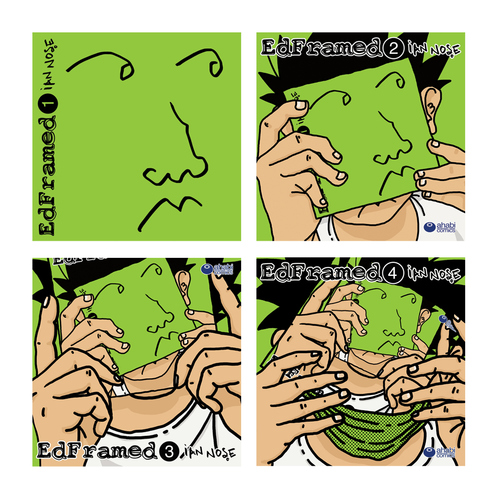